September 30th is the busiest day of the year at my company. The whole month of September is bonkers for us, but the last day of the month is by far the zenith, and always involves people working late into the night to process orders.

Which makes it especially shitty that my workstation decided to shit the bed on Monday afternoon.

Monday night, the IT guy got the workstation back up and running so I was able to work on Tuesday. However, he neglected to tell me that I should not under any circumstances restart the computer after he got it going again. So of course I restarted it at the end of the day Tuesday, just like I have every day for the last eight years.

The resulting message on my screen saying things like “fatal error” and “imminent failure” seemed…bad. I hunted down the IT guy and told him what had happened. He seemed blase, saying basically, “Well that sucks. I’ll get it going again, don’t worry”. 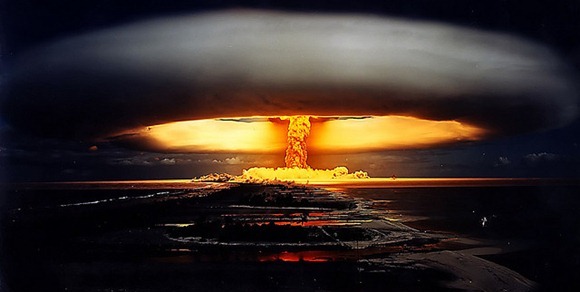 The short version of the rest of the story is that the IT guy got me set up with a temporary workstation last night so that I could limp through today, but then my email died mid-morning and we had to set up a temporary work-around to the temporary work-around. On the busiest day of the year. When everyone and their brother is emailing me super-rush-must-do-immediately stuff that, you know, must be done immediately.

Everything ended up getting done and all’s well that ends well, but the timing of the whole thing just continues to slay me, the more I think about it. In my many years of doing a variety of computer-intensive jobs, I’ve never had a machine totally die on me like that…and certainly not at the absolute worst possible moment of the entire year. Once is enough, I think.

Are you listening, Universe? Once is enough.

Follow How Bad Can It Go? on WordPress.com
Join 1,067 other subscribers