My dog can harsh anyone’s mellow.

Seriously. The Dalai fucking Lama could roll up in here, my dog would lose his shit because, OMG stranger danger, and the Dalai Lama would be like, “Shit, dog…you’re SHRILL”. And after five whole minutes of the drama that is Junior’s carrying the fuck on, the Dalai Lama would be like, “I can just sit with a lot of annoying things and be at peace with them but your dog is way too much. I gotta go.”

Or …who’s more laid back than the Dalai Lama? 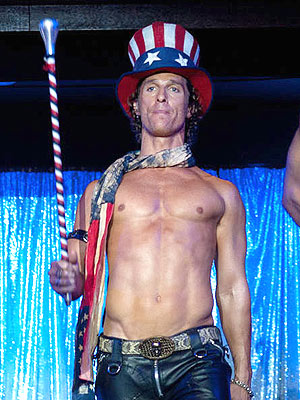 Sidenote: Mr. McConaughey, if you’re reading this and you want to test the theory, please do feel free to stop by. I make excellent brownies and I’m definitely a fan. A big…BIG fan.

Anyway, WTF was I talking about before I got distracted by Matthew McConaughey?

Oh, right. My dog being a shit.

So, I’m laying on my back starfish-style in the middle of the living room floor this evening (I TOLD you things get weird when my husband isn’t home), attempting to meditate. It didn’t actually start out as attempted meditation, by the way.  It started out as attempted yoga to try and coax the GIANT KNOT OF EVIL out of my back. Which, that sort of worked but sort of didn’t because the original giant knot of evil kind of eased off but then two other places started to seize up on me while I was laying on the floor. Which was why I was laying starfish-style on the living room floor to begin with – because basically, I couldn’t get up.

SO, while I was stuck down there, I figured I might as well close my eyes and try to meditate for a little bit. Or more to the point, “sit with the pain”, as they say. Those fucking sadists.

So, again, laying on the floor on my back, arms and legs akimbo. Eyes closed, taking nice deep breaths. Calming breaths. Quiet breaths. So quiet. So calm. Everything is smoothing out, things are coming down a few notches all by themselves. Things are OK. I’m whole, I’m at peace, I am a denizen of the motherfucking light…

…and then the shit hits the fan.

The dog was three inches from my head when he let out with this full-throat war cry of doom. Also, keep in mind that he’s a tiny dog – he weighs like 10lbs and is smaller than most house cats – so it’s not like a regular sized dog’s howl. It’s as if someone took the tiniest miniature wolf imaginable, gave it several hits of helium…and then stepped on its tail. (Side note: if you like puppies, do yourself a favor and search “tiny howl” on YouTube when you’ve got like an hour or three to spare. I assure you, you will not be disappointed. Case in point. Also, that video is not at ALL what my dog’s howl sounds like, unfortunately.)

Three. Inches. From my head. After ten whole minutes of blissful silence and falling deeper and deeper into a concentrated state of mellow (which, as I’m sure you’re aware, does not come easily to those with teh ADHD and anxiety). It was like someone dumping a bucket of ice water on a sleeping person. Much spluttering and swearing ensued.

What set him off? WHO FUCKING KNOWS. It certainly wasn’t a knock at the door or a car in the driveway or any other even remotely reasonable thing. Maybe a mouse farted three houses over. Maybe the wind blew in the scent of the Dreaded Neighbor Cats. Maybe it was the exact moment when Mercury hit the 7th house of Libra with Pluto ascendant. This is legit how capricious my dog is. There doesn’t even HAVE to be a reason for him to sound the alarm. It’s like he’ll sit there and think to himself, “You know, I haven’t scared the shit out of the humans with my sudden blood-curdling howls lately. Maybe I’ll let one rip right…NOW”, and he’s off.

So, suffice to say, my mellow was harshed quite suddenly and thoroughly. 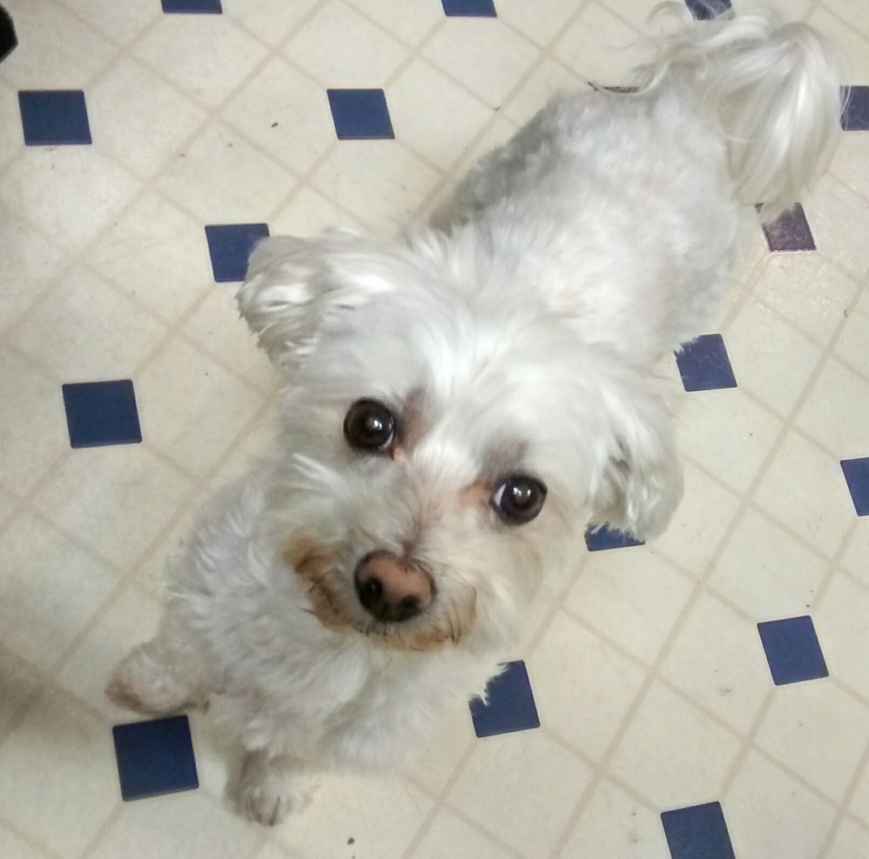 “Not a single one of the six people that read this blog are going to believe you, Mahm. I have stolen all their souls through the Internet and turned them all against you.” -Junior T. Armitage

3 thoughts on “professional harsher of mellows”